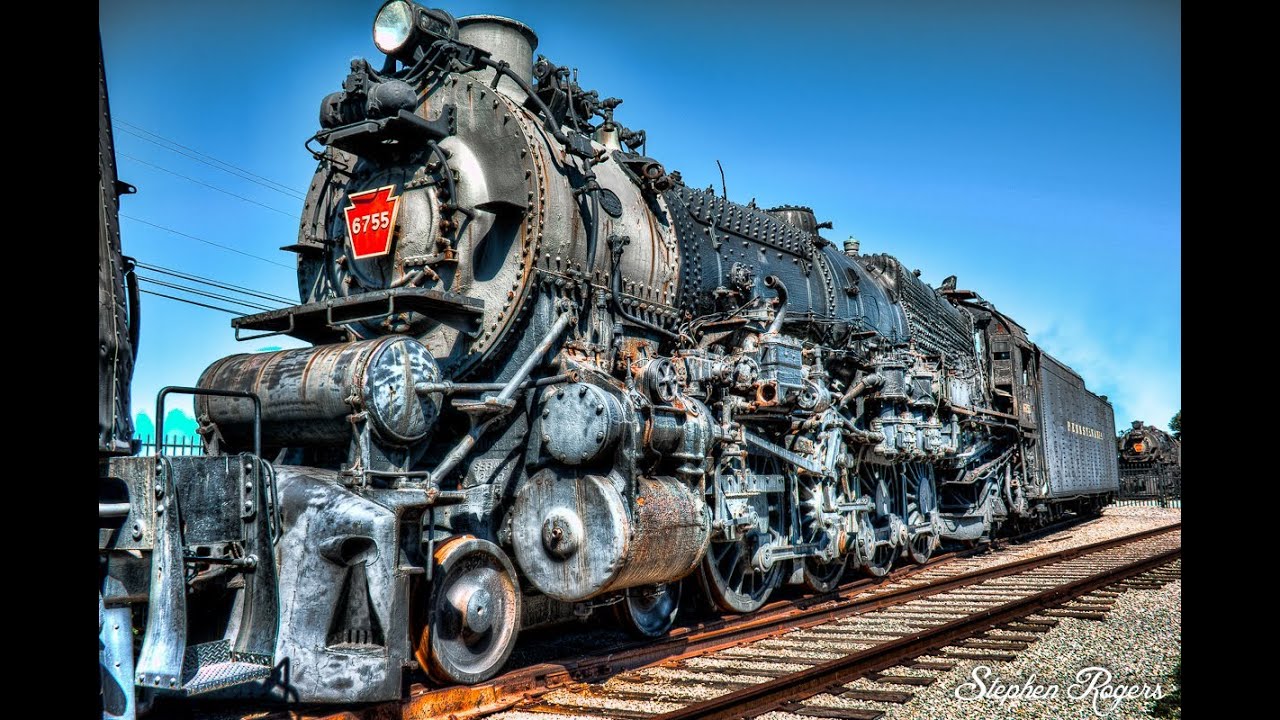 In the past trains were stam poweres. They went fast, at the time trains were going at 80kms per hour, people thought that the speed would stop people from breathings or that the vibrations would vibrate them unconcious. Rail travel was cheap and trains made transpoting goods and people more eficiant. 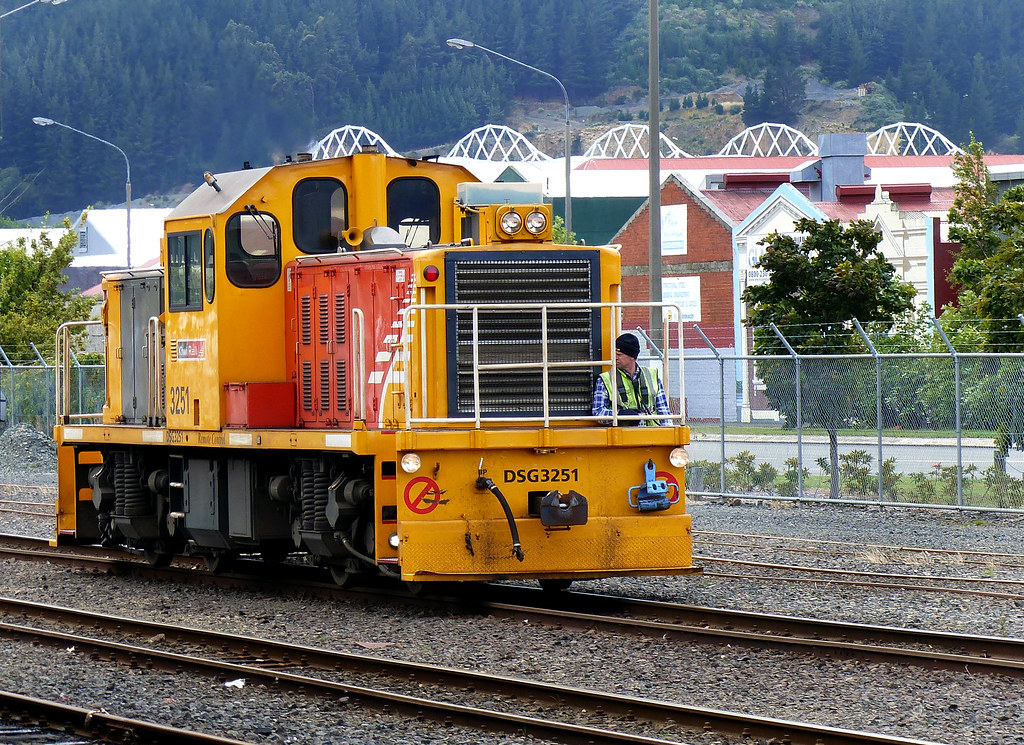 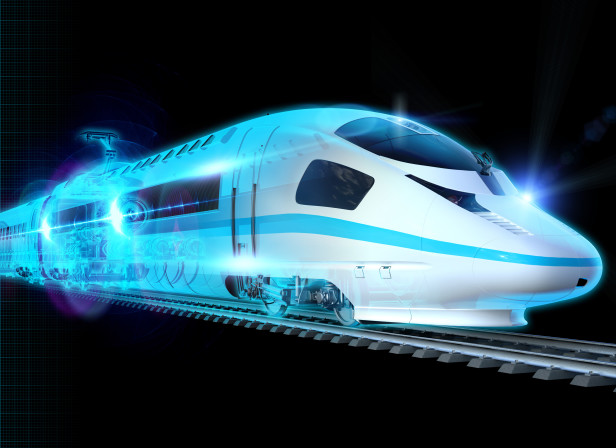 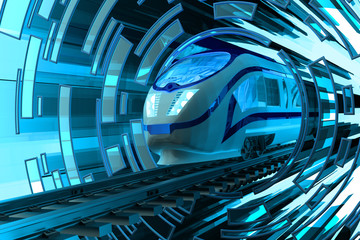